Thank you for stopping by for today’s Promo Spotlight of Drama Queen by Joe Cosentino. The author has shared a little behind the scenes info about this book with us today so keep reading to learn more about the book and the Nicky and Noah Mysteries!  Check out my recent author interview with Joe and read my review of An Infatuation which came out a few months ago.

Drama Queen (A Nicky and Noah Mystery)
by Joe Cosentino 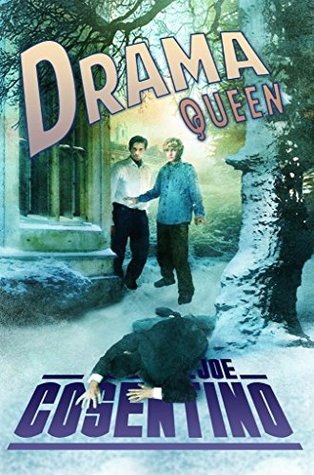 It could be curtains for college theatre professor Nicky Abbondanza. With dead bodies popping up all over campus, Nicky must use his drama skills to figure out who is playing the role of murderer before it is lights out for Nicky and his colleagues. Complicating matters is Nicky’s huge crush on Noah Oliver, a gorgeous assistant professor in his department, who may or may not be involved with a cocky graduate assistant…and is also the top suspect for the murders! You will be applauding and shouting Bravo for Joe Cosentino’s fast-paced, side-splittingly funny, edge-of-your-seat, delightfully entertaining novel. Curtain up!

Allow me to break the fourth wall a moment—

This is the twentieth play that I have directed. Half of them were prior to my becoming a college professor, meaning when I had a low salary, no benefits, and no job security. Thankfully the fates led me to nabbing the coveted brass ring: a tenure track Assistant Professor position in the Theatre Department at a small, private New England college. This ultimately led to tenure and Associate Professor status with all the benefits it entails (salary, house, medical insurance, pension) and a hopeful promotion to full Professor next year.

My name is Nicky Abbondanza, PHD. The PHD (as an ex-boyfriend used to say before he left me for his life coach) stands for perky, hot, and adorable. He wasn’t much of a speller. My parents told me that my brother got the looks and I got the brains. Since my brother looks like Margaret Thatcher, I wasn’t too hopeful about my academic future.

Thankfully I was a straight B+ student and enjoyed writing academic papers such as “The All Male Acting Ensemble of the Elizabethan Theatre,” “Shakespeare’s Sonnets to His Mystery Male Lover,” and “Christopher Marlowe’s Secret Husband.” Catch my drift?

Because you, gentle reader, are always curious what your leads look like…well, I am over six-feet tall with straight black hair, green eyes, Roman nose, and an average to muscular build; meaning I go to the gym when I’m between boyfriends. I go to the gym a lot. And I’ll come right out and say that I have a huge penis. You might think this an idle boast—doesn’t everyone claim to be well-endowed these days, as if rulers aren’t standard measurements. The truth is my flaccid penis is nine and a quarter inches long and two inches wide. This is according to an ex-boyfriend who measured it while I was writing my dissertation. This blessing, or curse, back in high school caused teasing in the locker room: “Hey, it’s the original foot-long wiener!” At least they didn’t tease me for being gay. It has also solicited numerous more recent calls for “a viewing” at the gym. Finally, it has led to either great joy or incredible horror for anyone who dates me. I know what you are thinking. I should become a porn star. No thanks. I’ll keep my day (and night) job at the college. I don’t even watch porn, except in the evenings when I’m not working, during the day if I’m sick or depressed, on weekends, and during holidays.

Coming from Kansas, I truly am a friend of Dorothy’s who has settled down in Treemeadow, a little college town in Vermont, surrounded by snowcapped mountain landscapes dotted with white church steeples, quaint covered bridges over babbling brooks, and a warm and cozy fireplace burning next to a rainbow flag seen through the window of the LGBT bookstore.

A few words about this book, other than the usual blurb!

Since I am a college theatre professor, I created a new gay mystery/comedy/romance series set in the world of academia, specifically the theatre department. You can’t get better drama than that. The series is wild and wacky with a clever whodunit in each novel.

A little insight into the main characters:

The second novel is DRAMA MUSCLE (where Nicky and Noah have to find out why Physical Education professors at their college are dropping like dead weights as Nicky directs the student bodybuilding competition). The third novel is DRAMA CRUISE (where Nicky and Noah have to figure out why college theatre professors are dropping overboard like life rafts while Nicky directs a murder mystery dinner theatre show onboard a cruise ship to Alaska). 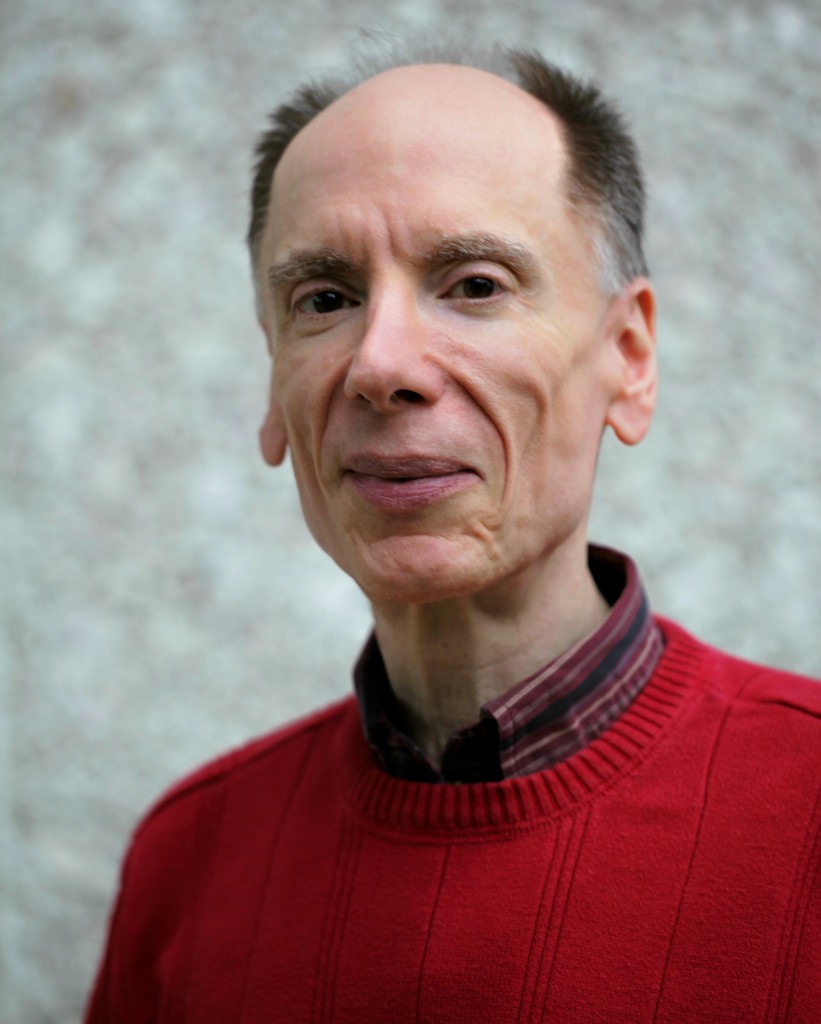 Joe Cosentino is the author of An Infatuation (Dreamspinner Press), Paper Doll the first Jana Lane mystery (Whiskey Creek Press), and The Nutcracker and the Mouse King (Eldridge Plays and Musicals). He has appeared in principal acting roles in film, television, and theatre, opposite stars such as Bruce Willis, Rosie O’Donnell, Nathan Lane, Holland Taylor, and Jason Robards. His one-act plays, Infatuation and Neighbor, were performed in New York City. He wrote The Perils of Pauline educational film (Prentice Hall Publishers). Joe is currently Head of the Department/Professor at a college in upstate New York, and is happily married. His upcoming novels are Drama Muscle the second Nicky and Noah mystery (Lethe Press), A Shooting Star (Dreamspinner Press novella), A Home for the Holidays (Dreamspinner Press holiday novella), and Porcelain Doll the second Jana Lane mystery.

Connect with the Author