A Clean Break by Keira Andrews is the second book of the Gay Amish Romance series.  We follow David and Isaac as they find their way in English society, although it is a very rocky road.  While they may love each other deeply, it may not be enough to overcome their struggles.  I received one copy of this book at no charge from the author in exchange for my honest review.  All opinions are my own and this post contains affiliate links. 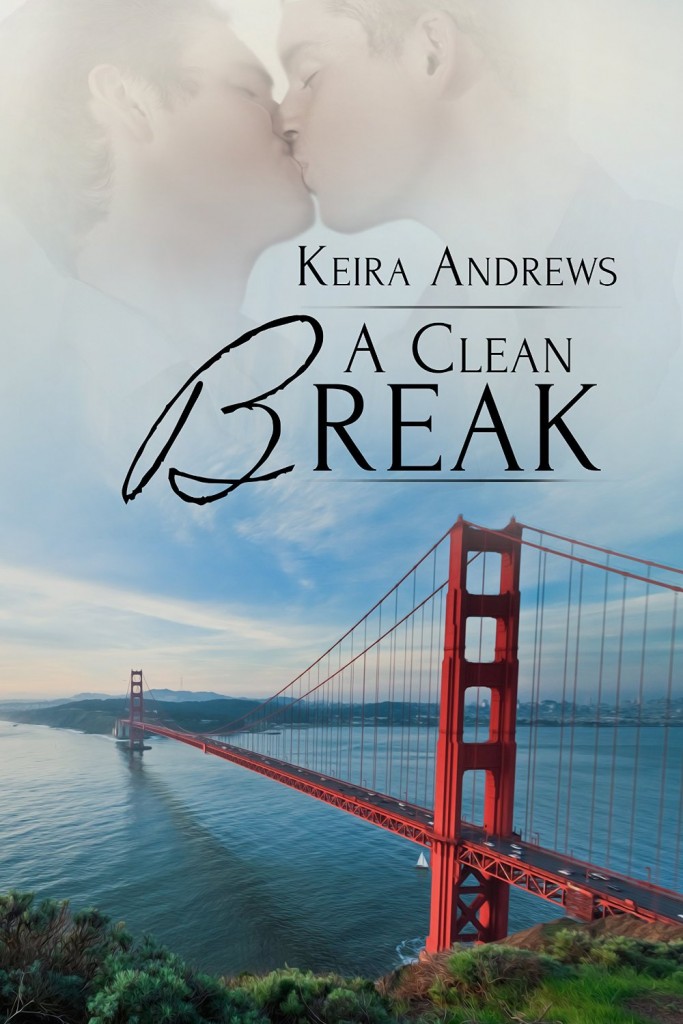 A Clean Break is the second book in the Gay Amish Romance series and you really do need to read the first book in order to fully appreciate this story.

I want to say that I didn’t like A Clean Break but that wouldn’t really be quite the truth.  I didn’t like the REALITY that this book portrayed.  I loved A Forbidden Rumspringa (the first book in the series) and I wanted David and Isaac to live this wonderful and happy life now that they are in ‘English’ society.  But, reality isn’t all hearts and flowers.

David’s guilt is weighing  him down.  He could not protect his brother years ago. He could not save his father from his heart attack when he was 19.  His mother and sister were seriously hurt in a buggy accident that he believes was his fault and then he left them to make his way in the world.  And his worst fear is not being able to protect Isaac and provide for him in this new life.  It is truly heartbreaking to hear his internal dialogue at times and I just want to reach out and hold him and make him feel better.

David is spiraling downwards and the pressure he feels to provide for Isaac and learn his way around is overwhelming.  He feels like Isaac is fitting in so well and he doesn’t want to drag him down.  But, in reality, I think Isaac just has an easier time asking for help and guidance.  I did feel like I wanted to see more of Isaac’s struggle in this story.  You don’t really get into his head the way you do with David and it had me wondering about his own internal issues.

A Clean Break was an incredibly well written book that will tug at your heart strings.  The characters, as well as secondary characters, are very well written and while reading about David and Isaac’s daily life isn’t wildly exciting, it is real and paints a picture that is incredibly powerful.  There is love, sex, turmoil, emotions, and at the end you will finally start to believe that things will get better. It’s not a happily ever after but more of a ‘things will be better’ kind of ending. Really, the only reason I gave it 4 stars instead of 5 was because I REALLY wanted to see more of Isaac’s struggle in the book as well.   I honestly cannot wait to read the final book in this trilogy and really hope to finally see these guys find balance in their lives.