In Dating Ryan Alback by J.E. Birk, Ryan is a successful Hollywood actor who’s friend thinks he needs to find love. Love was pretty easy to find but making a life together will take a whole lot more work. I received one copy of this book at no charge in exchange for my honest reviews but all opinions expressed here are my own.  This post contains affiliate links. 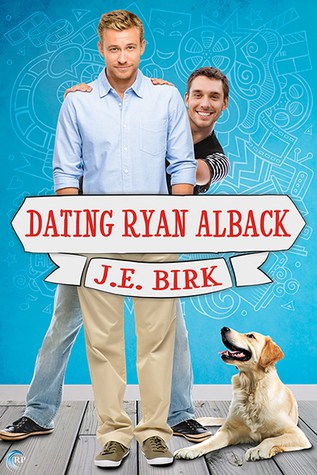 Ryan Alback has almost everything he’s ever wanted: a successful acting career, a dog who adores him, great family and friends, and a life outside the closet. The only thing missing is a boyfriend—but Ryan’s been burned by Hollywood relationships before, and he’s not eager to try one again.

Jason Santos has almost everything he’s ever wanted: a fulfilling career teaching middle school, a house in a city he loves, and parents who support him in every way. Too bad he can’t seem to forget the ex-boyfriend who rejected his marriage proposal.

When a talk show host launches a dating contest to find Ryan a boyfriend and Jason accidentally wins, neither of them expect anything to come from it. Yet somewhere between a disastrous massage and a mud sinkhole, they both start to wonder if this date could be more than just a public relations stunt. But before they can move into the future, they’ll both have to learn to let go of the past.

In Dating Ryan Alback by J.E. Birk, Ryan is a successful Hollywood actor with a bad breakup in his past that has him gun shy to open up to another guy.  His friend and talk show host decides he needs to find love and hosts a contest to find him the perfect guy.  That guy is Jason Santos.

Jason is a middle school teacher who was dumped by a long time boyfriend and is still nursing a broken heart.  He agrees to let his friend enter him in a dating contest just so she will stop bugging him.  Crazy enough, he actually WINS the contest and he and Ryan hit off.  Until a horrible misunderstanding, a whole bunch of anger and ugly words, and a split after what seems to have been a perfect weekend.

The rest of the story is a meandering tale of ‘I was a jerk’ and ‘I still like you’ and ‘lets get to know each other’ and a little bit of ‘how can we make a life together’. It was a unique story line but I didn’t really feel like I connected too much to the characters.

Ryan is very private despite being a celebrity and Jason is a nice guy. He’s a very overworked teacher who is down to earth and quite normal.  After their brief weekend together, the guys spend a while apart. Jason is in a funk, gets depressed. Goes off partying and hooks up with a random guy. He is a bit of a mess, honestly. However that whole section seemed a bit out of character for him.

Their chemistry was lackluster and while there was a small amount of on page sex, it was not really well portrayed and it really didn’t seem to flow all that smoothly.   There is off page sex that just fades out completely. There was one part that seemed just glaringly unrealistic to me.  After they get back together and make up, they want to go away for the weekend together.  No one brings lube or condoms.  Really?  A weekend getaway with someone you are physically in a relationship with and you don’t bring the stuff to have sex? That seems a bit unrealistic

The other little point that really bugged me was that  Jason told Ryan that Sam (his ex)  was his soul mate and he didn’t think people got more than one in a lifetime. It seemed sort of harsh.  Would you really say that to a guy you were dating?

You also don’t really get a happily ever after with this book.  There is no real summary of how they are going to actually make the relationship work in the long run.  They say the words but no details about the realities of making a lifetime together.  With one of them a celebrity actor and them not living in the same state, I just wonder how that is going to work.

Dating Ryan Alback by J.E. Birk was an okay story.  I think the story line had promise but the characters just didn’t grab me and there were a few small areas that just bugged me about the way situations were written.  Overall not a bad book but not one I was thrilled with.

Dance Off By Ariel Tachna and Nessa L. Warin 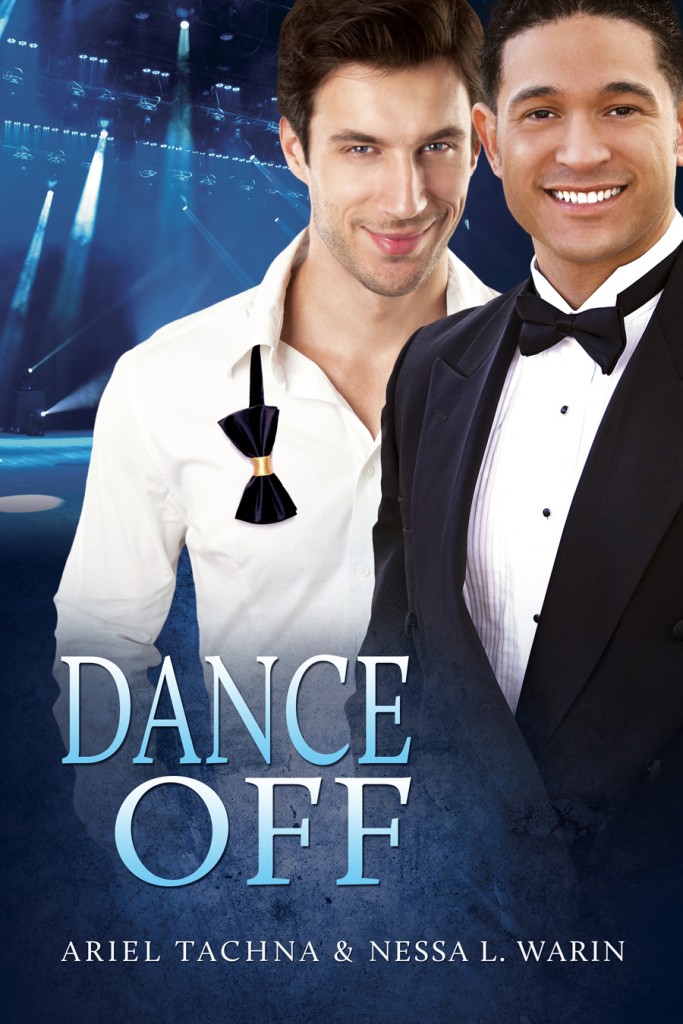 Dark Side of Stardom by Christopher Stone 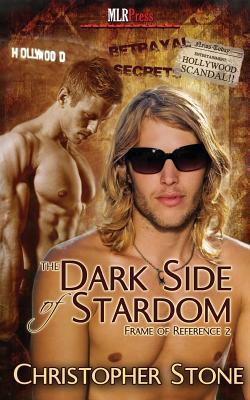