In Dallas (Invitation Only Book 5) by Patricia Logan we meet Dallas Wagner, a sexy Dom questioning his own dominant nature. But the newly hired blond God named Gabriel may be just the man to show him who he truly is inside. This post contains affiliate links.

Author Patricia Logan shares an inspiring picture with us today and gives us a sexy excerpt from the book!  Learn more about Ms. Logan on her blog, Naughty Passions or follow her on Facebook! 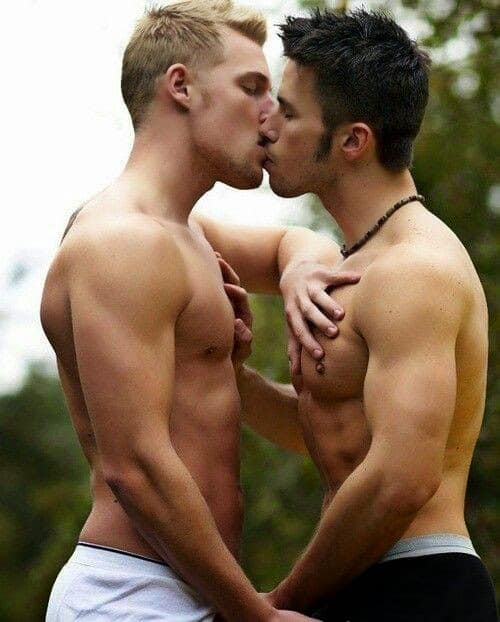 “Sorry, I didn’t see you there, Dallas,” Gabriel said sweetly. He smiled at Dallas and Dallas flushed red, remembering how gorgeous the man had been feeding his beautiful cock into Worth’s throat and then coming all over his face. He reached down to cover his cock which had begun to fill the moment he’d seen Gabriel again.

“Yeah, I was just finishing up here,” Dallas said, feeling stupid as his hard-on began to grow under the Dom’s scrutiny. Down boy!

Michael nodded, a frown on his hard face as he barely acknowledged Dallas’s presence before turning back to his brother and drawing him into his arms. “Take your shower and then come back to the room. I want to go over some things Phoenix told me after my scene,” he said to his brother.

Gabriel barely had time to nod before Michael had both of his hands in Gabriel’s long blond curls drawing his lips to his own. Dallas went still, afraid to even breathe as he watched the twins engage in one of the hottest sexually-charged kisses he’d ever seen. Gabriel’s arms wrapped his brother’s broad back and the two men went at each other with abandon and Dallas was suddenly floored… absolutely positive they had done this many times before.
With open mouths, sucking tongues, and sensual abandon, the twins kissed each other so passionately, Dallas found his cock fully hard, regardless of the fact they were in the same room. He knew there was no way to stop the arousal he felt as he watched the two sexy brothers devour each other. It was a full minute before the two separated and with their foreheads pressed together, eyes gazing at one another, Michael said something to Gabriel which only his brother could hear. Gabriel’s face lit with a smile and he nodded before pecking Michael’s lips again and pulling out of his embrace. Michael turned one last time and, nodding curtly in Dallas’s direction, he spun on his heels and walked out of the room.