I Believe Now (Until You #2) by Hurri Cosmo 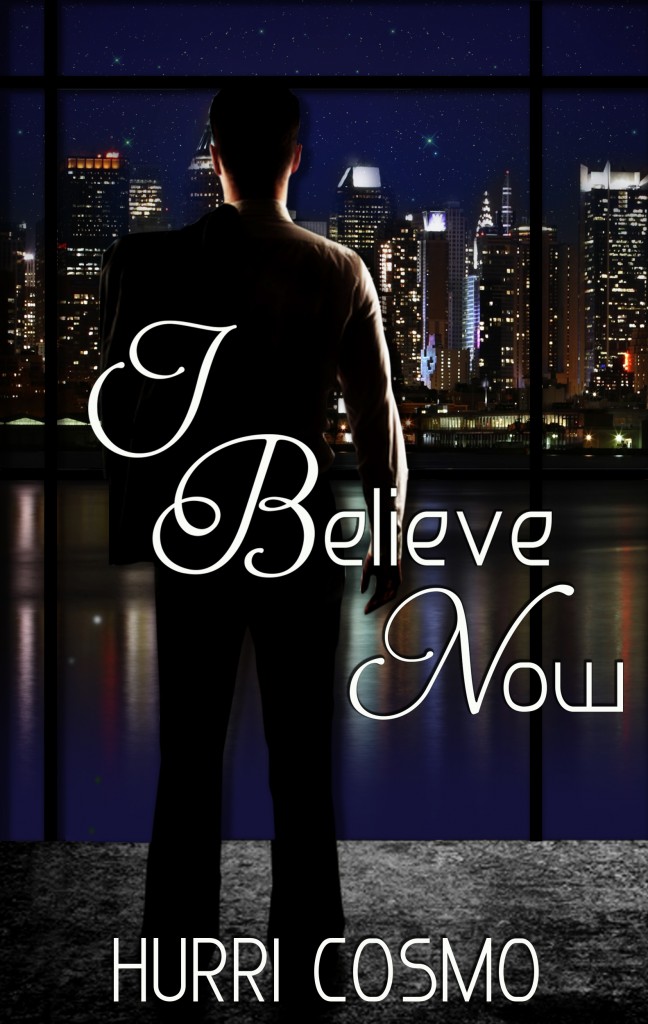 Max doesn’t usually leave loose ends. Except, this time, he did, and now it has reached into his world and taken his most precious part of it, Asher. Frantic to get his lover back, Max comes up with a plan. One that won’t fail. But what happens…when it does?

Max is aware of his error in not tying up that loose end, one Wyatt Jackson. He just didn’t think the man had it in him to bite back. Not after everything that happened to him over a year ago. But when Asher goes missing and the former Congressman takes the credit for the kidnapping, Max comes up with a few plans of his own. The only problem is, this time, those well thought out, perfectly planned, sequence of events that were supposed to defeat the bad guy and get Asher back in his protective arms, did not play out as perfectly as Max thought they would. And because of that, this time, neither Asher nor Max may make it out alive.

Hurri Cosmo lives in Minnesota where she holds tight to the idea that there, where it’s cold a good part of the year, she won’t age as fast. Yep, she avoids the truth as much as she avoids mirrors. But one of the reasons she loves writing is reality doesn’t always offer up a “happily ever after” and being able to take control of that is a powerful lure. Being a happy ending junkie, writing just makes them easier to find. Oh, she doesn’t mind “real life” and she does try to at least keep it in mind when she writes her stories, but she truly loves creating a wonderful couple, knowing they will fall in love and have their HEA. Every – single – time. And, of course, that is exactly the reason she loves reading this genre, too. Give her a glass of red wine, some dark chocolate, and her computer, whether she is reading or writing, and she will entertain herself for hours. The fact she actually gets paid to do it is Snickers bars on the frosting on the cake. 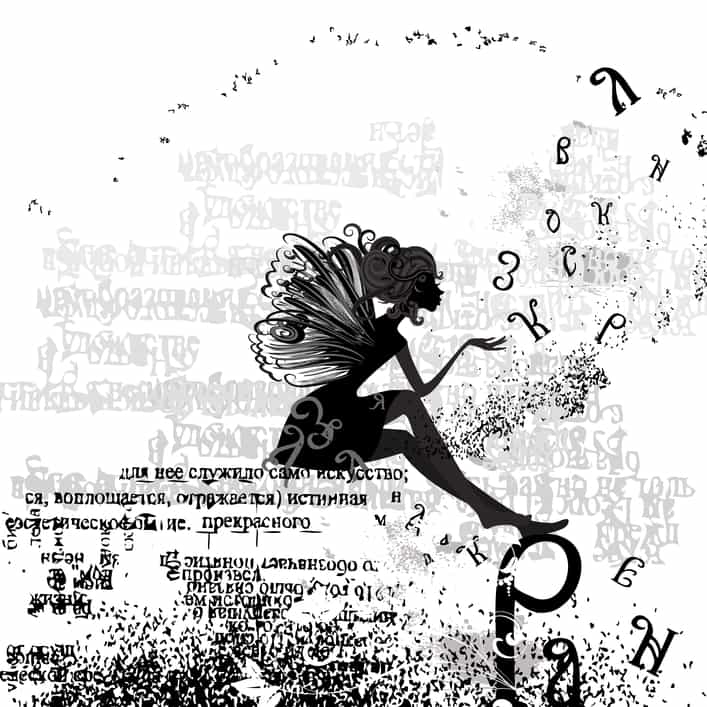 I Believe Now is a sequel to your first book, Until You. Do you have to read Until You before you can read I Believe now?

No. You shouldn’t have to. It’s probably better to, but I Believe Now is a standalone. It does tie up some loose ends from the first book but I made sure I gave enough information in this sequel in order for it to be enjoyed whether or not you have read Until You.

The title I Believe Now is a bit intriguing. Talk about how you came up with it.

It has that title because of Asher’s struggles. He is coming to understand what it is he is feeling for Max no matter what he thinks Max thinks of him. The title is Asher’s thoughts about Max.

So where does the title Until You come from?

The title Until You is Max’s thoughts about Asher. He has never had someone who he thinks about as much as he thinks about Asher. Until Asher, he didn’t really understand how much control he could lose and that is something he struggles with. It isn’t necessarily happy or comfortable with those thoughts either.

Each one has a poem that starts out each story, too.

Yes. Until You is a poem written by Max for Asher. Of course, it’s something he would never admit to. But he talks about all these things he thought he knew beyond a shadow of a doubt. Now, because of Asher, that belief has been challenged. The poem in I Believe Now is Asher’s poem to Max. His is more along the lines of being saved because of Max. And he has no problem signing his name to it. The funny thing is, Until You is more in Asher’s POV and I Believe Now is pretty much in Max’s.

I Believe Now does delve more into Max’s alpha male character. How was that to write?

Oh, it was great fun getting into Max’s head and seeing how he thinks, seeing the complete control he has over his perfect, although dark world being tested. He thinks he even has control over the chaos life usually throws at us. It was more fun yet to see how Asher messes up not only Max’s physical perfection, but his mental perfection as well.

Absolutely! I don’t usually write much angst although there is a small bit of that in this book.

So are there any more stories from Max and Asher?

I’m sure there are. Whether or not they will share them with me is the question. We will have to see.

So what’s up next?

I have one into Amber Allure called A Place to Belong waiting for a publish date. It’s about Logan who escapes to Texas when he hears about a job working for a wealthy man taking care of his aging grandmother. All Logan is looking for is a roof over his head and three meals a day. All Brandon is looking for is someone trust worthy to care for his beloved grandmother. What is revealed slowly throughout the three years this book spans is that they are truly looking for a place to belong and that just might be in each other’s arms. I am also finishing up one called Riven Creek Ranch which is about a young man, Trace, who seeks refuge on his aunt’s horse farm where he finds trouble in the form of his aunt’s big muscular foreman. I am also writing a short for a BDSM Goodreads challenge. This one is about a young omega werewolf, Graham, who makes an address mistake when seeking out a room to rent by knocking on the wrong door. A very alpha werewolf Hyden opens that door. Graham does not need an alpha were in his life right now, especially during the mating season, and the ad definitely said the flat was being rented out by an omega. So that’s what Graham believes Hyden is even though Hyden is the biggest and the hottest omega werewolf Graham has ever seen. And it’s not only mating season, Graham and Hyden are fated mates. But it’s going to take some chains, paddles and floggers to convince a certain clueless omega of that fact. And, of course, there are a ton more, from Ghost Wolf Chronicles to The Boy Next Door to my promised other sequels to The Astral Mage and now The Door Keeper. I’m going to be very busy.

You can find Hurri here:

Other books by Hurri Cosmo:

How West Was Won

Ice Dragon Tales (contains the first two books in the series, The Servant Prince and The Servant King)

Talasar’s Elixir (Book one in the Dragon for Hire series)

Baby, Think it Over

The Astral Mage (Book one of The Captains of the Wolf)

A Place to Belong