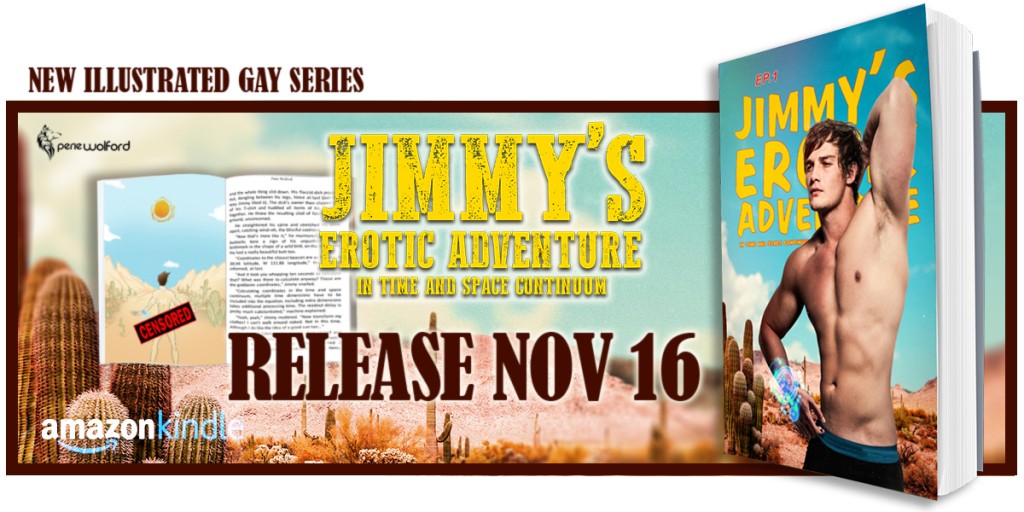 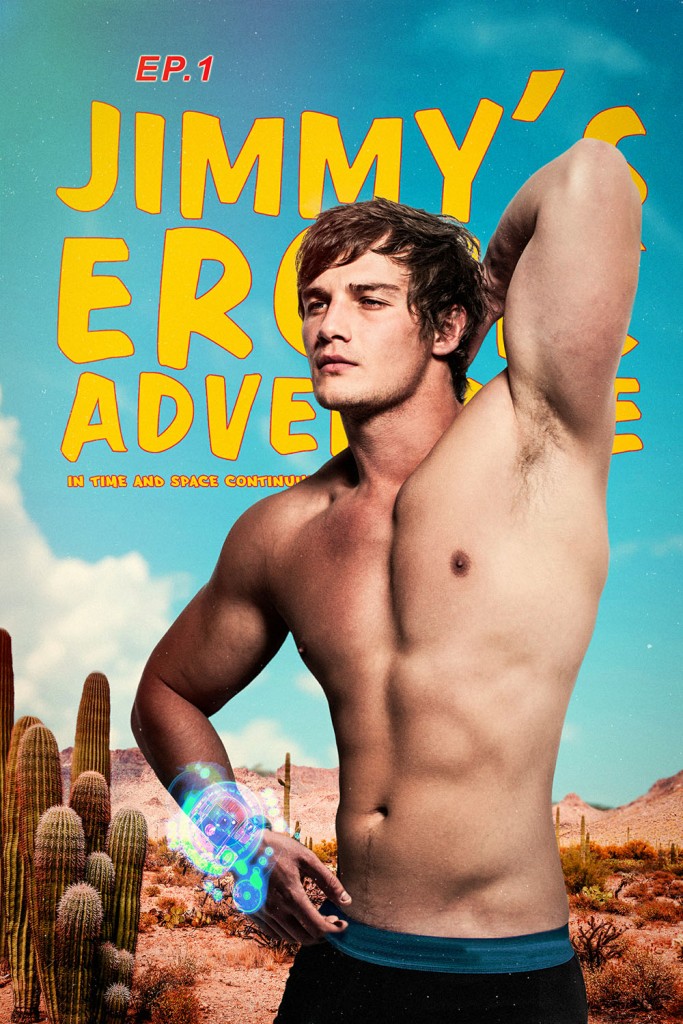 BLURB: Jimmy the time-traveler, while trying to solve a time-riddle his late father left for him, gets accidentally flung back in time, to the year 1871, the days of the Wild West, landing squarely in the middle of a valley of death. He stumbles into a pack of gun-toting rustlers, who capture him. To Jimmy’s luck though, the youngest of the rustlers, Kit Fisher, is not like the rest of his folks. 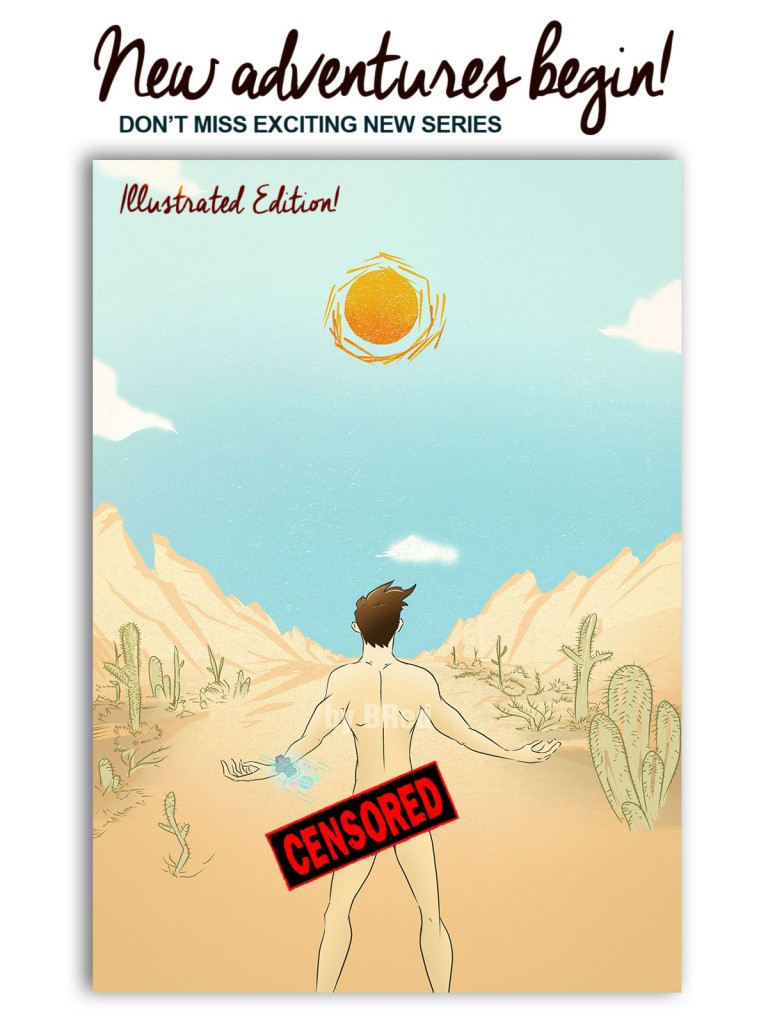 Episode 1
A SPECIAL KIND OF COWBOY

Jimmy landed on his butt, smack-dab in the middle of a barren desert, hissing and cursing under his breath.
He got up, shaking dust off his ass, a bulky Time-Elapsing device slack around his scrawny forearm, dangling, like a hypertrophied version of a wristwatch, circa 20th century. And it almost burned his skin again, bitch! Its circuits overheating every freaking time when Jimmy time-traveled. Once back home, the thing was so ending up in a trash can.
Jimmy looked around, his eyes darting over an unfamiliar terrain: Mounts of red rock all around. Downhill slopes wedged into one another. Pulverized rock dust fringing the souls of his boots. Tumbleweed. Towering green cactuses, six feet tall and higher, their thorns spiked in every direction, threateningly. And not a Goddamn soul in that Godforsaken desert.
“Where are we?” Jimmy demanded, scratching the back of his head, his dark brown hair hanging in curls, in desperate need of a haircut.
“South-West region of the continent of North America–Utah, year 1871,” the machine on his wrist drawled, its manufactured gender-neutral voice stumbling over the letter E, mispronouncing it.
“Awesome,” Jimmy sighed, looking around.
“How far away is the beach?” he wondered. The point of destination was supposed to be a Californian beach, circa 2235. But there was apparently a malfunction during the shift. So Jimmy ended up here, in the year 1871, instead. In the middle of Utah. The machine beeped, in no hurry to formulate an answer. Then it beeped again. Jimmy shook it. “Answer already!”
“618 miles,” the machine intoned limply.
“618 miles?” Jimmy growled. Then sighed. Then looked around again. “Is there a beacon in this valley? There isn’t any beacons in this valley, is there?”
“Distance to the closest beacon–72 miles,” the machine responded.
“Shit! Damn it! Shit!” Jimmy cursed and kicked the dust with a nose of his boot. An orange cloud drifted from under his shoe out over the brittlebush. “That’s great! That’s just perfect!”
He swiveled around, looking over the rigorous terrain, weighing his scanty options in his head.
“Okay–Give me coordinates,” he commanded, beginning to pull his clothes off at the same time. He needed a change of clothing.
“Calculating–” the machine drawled.
Jimmy untied the acid-green laces on his pristine white boots. Shook them off his feet. Off went his white unblemished socks too. Then he unzipped his jeans and pulled them down, clumsily, his underwear (black cotton sleeping shorts with two azure buttons on the fly and a matching azure elastic band) stuck together with the inner flaps of his side pockets. He tugged on the leg of his jeans, almost tumbling over, and the whole thing slid down. His flaccid dick popped out, dangling between his legs, loose at last (just the way Jimmy liked it). The dick’s owner then slipped out of his T-shirt and huddled all items of his clothing together. He threw the resulting clod of fabric on the ground, unconcerned.
He straightened his spine and stretched his arms apart, catching wind–oh, the blissful coolness.
“Now that’s more like it,” he murmured. His naked buttocks bore a sign of his unpurified birth–a birthmark in the shape of a wild bird, on the left cheek. He had a really beautiful butt too.