If you love military romance novels, you need to get your hands on At Attention by Annabeth Albert.  In Book Two of the Out of Uniform series, Lieutenant Apollo Floros is a widower with his hands full.  Dylan is the answer to his child care problems but he poses a huge risk to Apollo’s heart. I received one copy of this book at no charge in exchange for my honest reviews but all opinions expressed here are my own.  This post contains affiliate links.

At Attention by Annabeth Albert

Purchase Links: At Attention on Amazon 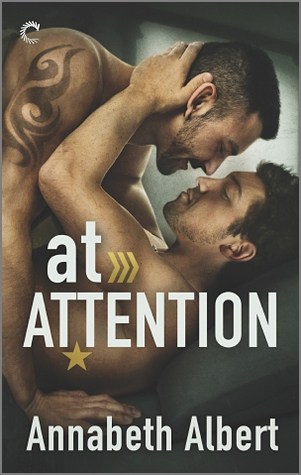 Other Books by Annabeth Albert: 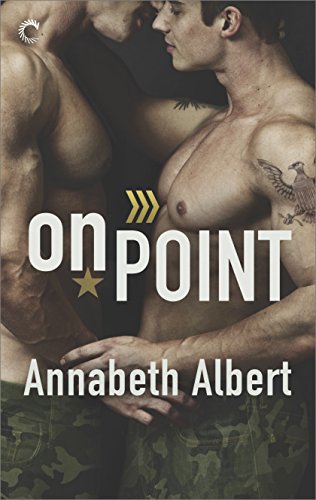 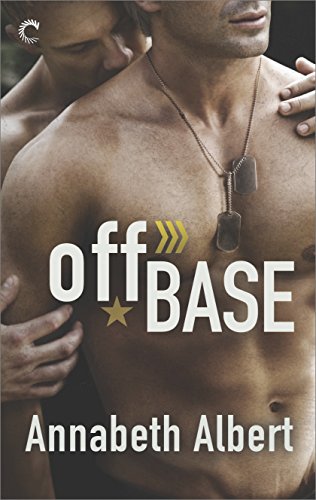 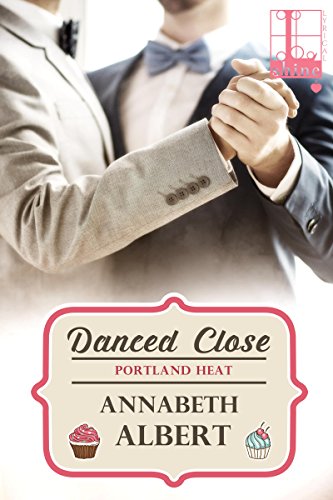 Lieutenant Apollo Floros can ace tactical training missions, but being a single dad to his twin daughters is more than he can handle. He needs live-in help, and he’s lucky a friend’s younger brother needs a place to stay. He’s surprised to see Dylan all grown up with a college degree…and a college athlete’s body. Apollo’s widowed heart may still be broken, but Dylan has his blood heating up.

It’s been eight years since the teenage Dylan followed Apollo around like a lovesick puppy, and it’s time he showed Lieutenant Hard-to-Please that he’s all man now—an adult who’s fully capable of choosing responsibility over lust. He can handle Apollo’s muscular sex appeal, but Apollo the caring father? Dylan can’t afford to fall for that guy. He’s determined to hold out for someone who’s able to love him back, not someone who only sees him as a kid brother.

Apollo is shocked by the intensity of his attraction to Dylan. Maybe some no-strings summer fun will bring this former SEAL back to life. But the combination of scorching desire and warm affection is more than he’d expected, and the emotion between them scares him senseless. No fling lasts forever, and Apollo will need to decide what’s more important if he wants to keep Dylan in his life—his past or his future.

My Review of  At Attention by Annabeth Albert

At Attention is Book Two of the Out of Uniform series and a spinoff from the Gaymers series by this author.  It can be read as a standalone book, however there is a lot of character crossover so you will understand who is who better if you read the first book in the series before this one.  I am a huge fan of this author and honestly have loved everything I have read so far from her.

In At Attention, Lieutenant Apollo Floros has been widowed for 2 years but is still completely heartbroken.  His husband Neal passed away suddenly but Apollo has not moved on.  He is just wrapped in a shroud of grief that is almost palpable.  He lives every day to take care of (and obsessively protect) his twin daughters.  He is rigid, controlled, and not looking to ever fall in love again.  However, he needs childcare help for the summer and Dylan is the perfect man for the job.

Dylan is Apollo’s best friend’s little brother but boy has he grown up.  Dylan is no longer the pimpled little lovesick puppy  that used to follow Apollo around and he is determined to make himself seen.  Dylan is amazing…willing to follow Apollo’s strict schedule when he can but happier when he can just wing it and create a little bit of fun for the two girls he is growing to care for very quickly.  He is falling even harder for their father.  The buff military body is hot but what really gets Dylan going is the sweet fatherly moments he witnesses between Apollo and the girls.

Most of the story is a combination of Apollo struggling to resist Dylan and Dylan struggling to remind Apollo that he is a grown man capable of his own decisions.  Apollo cannot get over the fact that Dylan is his best friend’s little brother.  He is worried about the age difference and feels incredibly old compared to Dylan.  He is still grieving and feels like he will never be ready to fall in love again.  But the chemistry is hot between these guys and honestly, Apollo is falling for Dylan’ personality as well as his incredibly sexy body.  The struggle is obvious as he moves from grieving widower to red blooded man with a serious crush.

Given Apollo’s situation, the story line is heavy on the angst.  There are a lot of heavy emotions going through Apollo’s head and those all play out on page.  As the older and (he thinks) wiser of the two, he often tries to put Dylan in his place, however, Dylan is actually a very strong character and doesn’t take much crap from Apollo, despite the age difference.

I didn’t feel like I got to know Dylan as well as I would have liked.  While you find out all the important surface details, you really don’t get inside his head like you do with Apollo.  I would have liked to dig a little bit deeper into his character.   He does great caring for the girls and they each have a nice bit of character development going on as well.  I really liked his confident, take charge attitude, despite the fact that he is much younger than Apollo.

I loved the ending.  It was nice to see Apollo finally close the past chapters of his life and be open and accepting of the new book that he and Dylan will create together.

Overall, At Attention by Annabeth Albert is high on angst, incredibly hot, and gives the reader a wonderful second chance romance.

Try some of these!