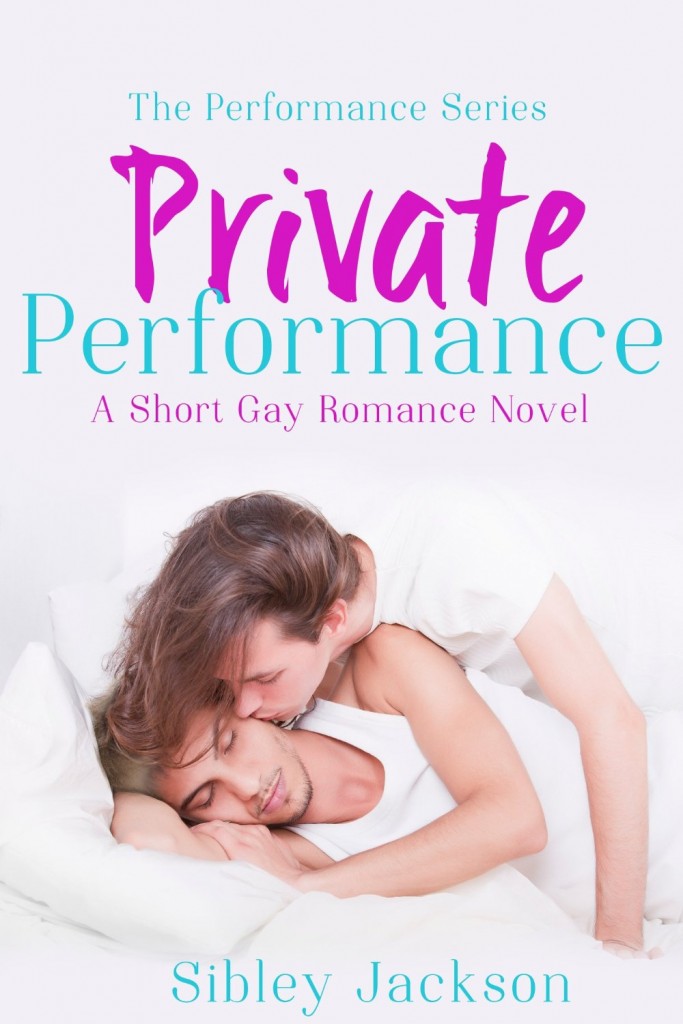 Jason had sworn to never care for a guy again before taking it slow and easy when it came to the relationship department. He’d chosen poorly once. By the time he walked away his self-esteem had been in shreds.

Z is a dynamic, sensual rock star in the making. His band is hoping to hit the big-time and they’re getting close. He realized long ago his lifestyle had no room for a long-term relationship.

Then Z plays at Boys Will Be Boys, a popular gay club for a charity event, and Jason has a front row table. When their eyes meet it seems destiny has other plans for the two young men. Both tell themselves it can’t work out. They should just enjoy one night of hot sex and move on.

But love insists on entering the scene, just when neither is looking for it.

We meet Jason as he sits in the most popular gay bar in town listening to some great rock music.  The sexy singer on stage captures all his attention and has him seriously drooling.

During a break in the music, Z (the sexy singer) approaches Jason and they chat and flirt and decide to meet up after the band is finished.  Their aborted sexual escapades in the bar bathroom are rekindled the next night and have them quickly talking happily ever after.

I had a hard time rating and reviewing Private Performance because it is just so short.  The two characters meet and we know very little about them.  They are lip locked within an hour of meeting each other and having wild, passionate sex the next day.  Immediately after come talk of happily ever after and building a relationship.  There was no time to really form an opinion about the characters or really get to know them at all.

I like the idea of this story…adoring fan falls for up and coming rock star.  They share a love of Indie films and have a wildly passionate love affair.  But, I need more than that.  I need some sort of plot and I need more time for the characters to get to know each other.  There is a ton of passionate sex between men who are apparently extremely well endowed.  And my personal pet peeve: No condom use!  Not cool in today’s society.  Not even any discussion of it unless I missed that sentence somehow.

If you are looking for a short story with likeable characters and lots of sex, Private Performance is probably a book  you would enjoy.