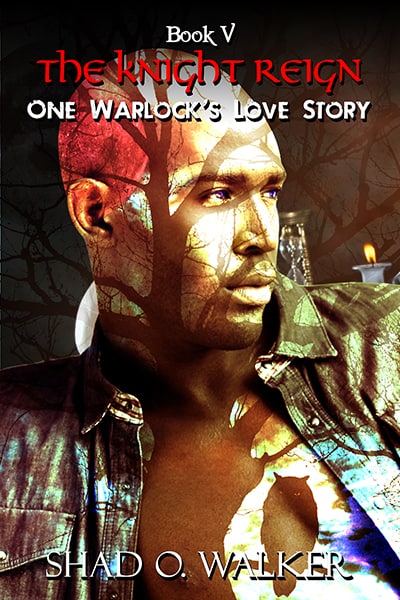 Unable to understand or control his new powers, his condition puts him at odds with his family who is at the very center of a movement to end supernatural race mixing. If that weren’t enough, he is being forced to choose between his place in the House of Aleph and his position as the Alpha mate for his lover and pack leader, Zuri Tau Long.

Just as Zander’s world is changing, so is the supernatural community. New threats arise as different factions of vampires, shifters and magicals fight to take their place in the new order.  Zander is left deciding between fighting for his family and friends, and fighting to save the world that he has come to know and love. This is more than just one warlock’s love story – this is a supernatural adventure.

Agent Jonas Hunt was a member of the FBI’s Behavioral Analysis Unit based in Quantico, Virginia, and assigned to work “special cases.” At 6’1” and 159 pounds, Agent Hunt managed to look more like a model than an agent.

Jonas had been supervising the removal of the body of a murdered pregnant woman from the Potomac when he was called to North Carolina to collect a unique set of humanlike bones found in a trashcan on a small college campus.

Agent Hunt’s phone rang, and it was Harlem Gilliams, the medical examiner back at Quantico, assigned to work his case. Harlem was an ebon-hued pseudo-nerd with small, slanted dark eyes and a set of exceptionally full lips. Harlem and Jonas had become fast friends over a year ago when they were assigned to work on the case of a female serial killer in the Baltimore metropolitan area.

“Harlem, how are you?” Jonas said.

“I’m fine. This is a very strange corpse that you sent me.”

“The anatomy looks human, but the medical examination reveals significant anomalies in the bone structure, musculature, and nervous system.”

“What are you saying?” Jonas asked.

“I am saying that I have never seen anything like it,” Harlem explained.

“Just take good notes and don’t tell anyone what you’ve found. I’ll be back from North Carolina in a few days,” Jonas said.

“Are we going to get a chance to spend time together?” Harlem lowered his voice.

“You know Juliette is going to be expecting me to come home as soon as I get back in the city,” Jonas explained.

“I know, but what about what I need?” Harlem whined. Jonas sighed.

“You know I can’t always make it over to see you. We’ve talked about this a thousand times.” Jonas lived in Alexandria with his wife, Juliette, a Georgetown law school graduate who had never gotten around to taking the bar exam. Juliette spent her days and nights looking for ways for Jonas to make her the center of his world. Harlem, on the other hand, lived alone in DC, where he had made Jonas the center of his world for the last few months.

“I just don’t think you know how much I want to see you,” Harlem continued.

“You know what, I’ll work this out for you, babe. I’ll tell Juliette that I have to stay out of town one more day and then I’ll come back and spend the evening with you.”

“I’ll do that thing you like when you get here.” 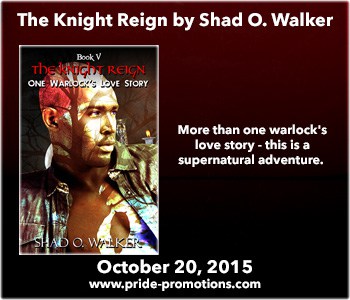 Shadrach Octavio Walker, a.k.a. Shad O. Walker, has always been an avid fan of all things science fiction and fantasy. It wasn’t until he realized that there were no significant fantasy or paranormal series featuring LGBT characters of color that he created his first groundbreaking series, One Warlock’s Love Story (OWLS).

Armed with multiple degrees, numerous life experiences, and several writing awards, Shad remains as elusive as the vampires in his series’ House of Aleph with writing as powerful as the shifters in its Alpha pack. Supported by a coven of loyal readers, Shad is sure to take the literary world by storm.

Inspired by the creativity of Octavia Butler, storytelling of James Baldwin, and passion of E. Lynn Harris, Shad is at the forefront of an entirely new expression of science fiction and fantasy. Excerpts from the series were originally posted on a social networking site that gained Shad a solid and loyal fan base. What started out as a desire to create and share a new kind of fantasy turned into a dream come true with the release of the first installment of One Warlock’s Love Story titled All Knight Long. Follow Shad and the One Warlock’s Love Story series at www.shadowalkermedia.com. 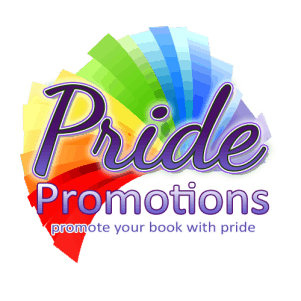