Winging It is a romance book written for serious hockey fans.  You will not only share the ups and downs of Gabe and Dante’s love life,  but you will really get deep into the game of hockey.  Keep reading for an excerpt and my review of the book as well as a chance to win a copy for yourself.  I was provided with a copy of this book at no charge in exchange for my honest review.  All opinions are my own.

Winging It By Ashlyn Kane and Morgan James 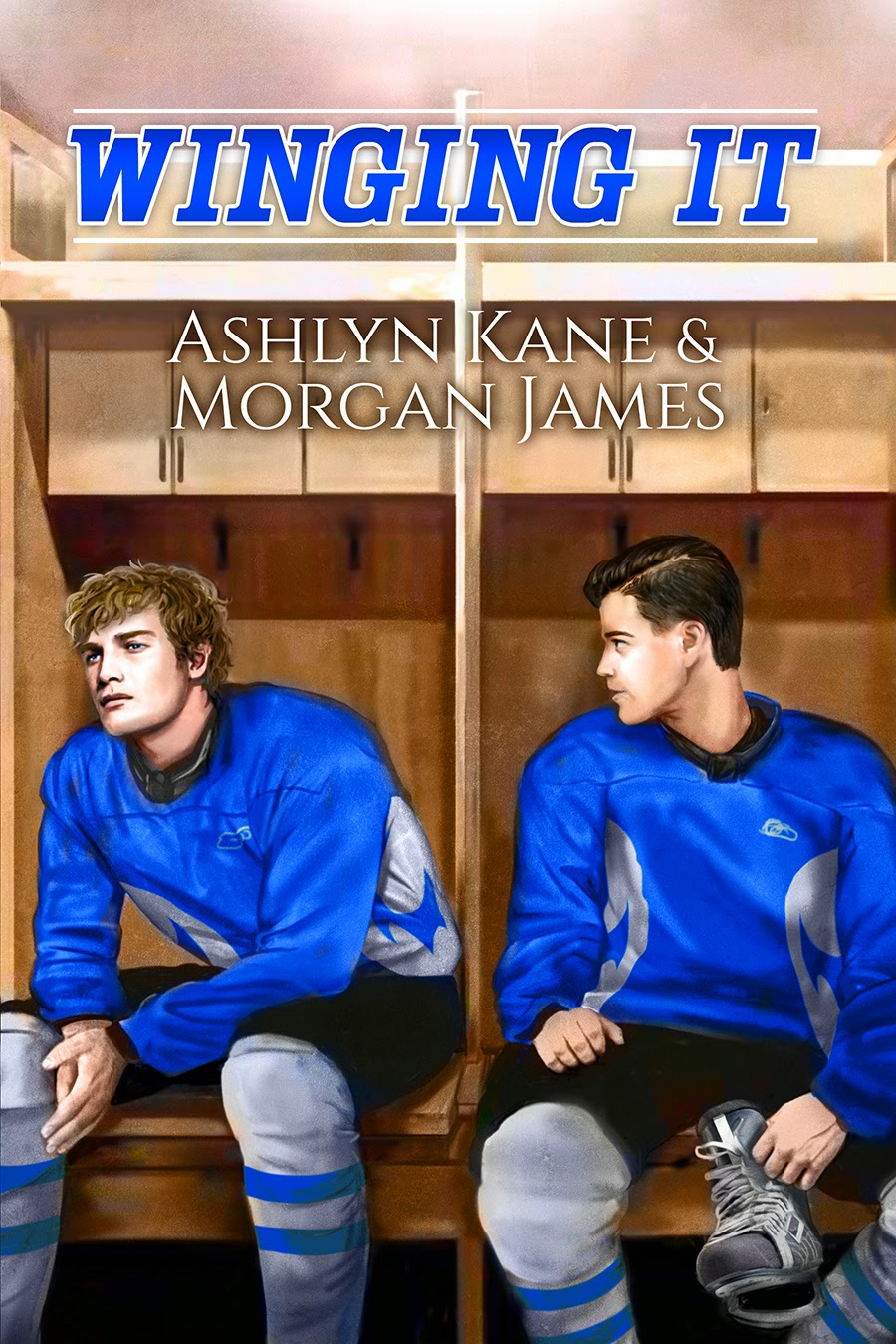 Gabe Martin has a simple life plan: get into the NHL and win the Stanley Cup. It doesn’t include being the first out hockey player or, worse, getting involved with one of his teammates. But things change.

Dante Baltierra is Gabe’s polar opposite—careless, reckless… shameless. But his dedication to the sport is impressive, and Gabe can overlook a lot of young-and-stupid in the name of great hockey. And Dante has a superlative ass in a sport filled with superlative asses.

Before Gabe can figure out how to deal, a tabloid throws him out of his comfortable closet into a brand-new world. Amid the emotional turmoil of invasive questions, nasty speculation, and on- and off-ice homophobia, his game suffers.

Surprisingly, it’s Dante who drags him out of it—and then drags him into something else. Nothing good can come of secretly sleeping with a teammate, especially one Gabe has feelings for. But with their captain out with an injury, a rookie in perpetual need of a hug, and the race to make the playoffs for the first time since 1995, Gabe has a lot on his plate.

He can’t be blamed for forgetting that nothing stays secret forever.

Ashlyn Kane is a Canadian former expat who is now happy to be reunited with televised hockey at acceptable waking hours. She has reached the age of “twentysomething,” which she will be for at least the next fifteen years.
She has a bad habit of staying up too late, a husband who likes to go to bed early, and a baby brother called Miracle Whip. She is allergic to cleaning, unless you mean cleaning up manuscripts, in which case she gets a little obsessive. Feel free to drop her a line—she’s probably in front of her computer right now, since she’s attached to it at the eyeballs. 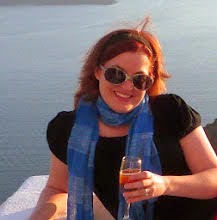 You can find Ashlyn at