There is a new dragon shifter romance book available called Seduced by the Tide by Sean Michael. Book two of the Dragon Soul series is a steaming hot romance that leads to lifelong love between two soul mates.  I received one copy of this book at no charge in exchange for my honest reviews but all opinions expressed here are my own.

Seduced by the Tide by Sean Michael 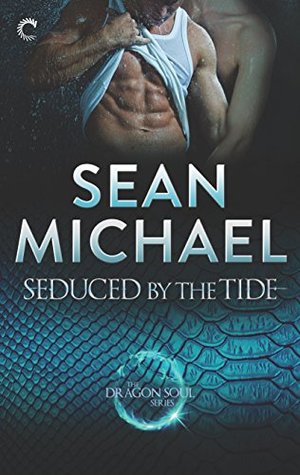 Title:   Seduced by the Tide

Learn more about author Sean Michael by checking out the following sites:

Other Books by Sean Michael 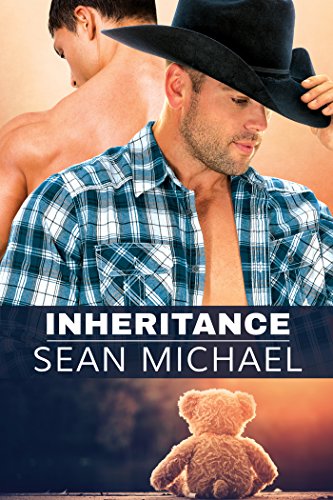 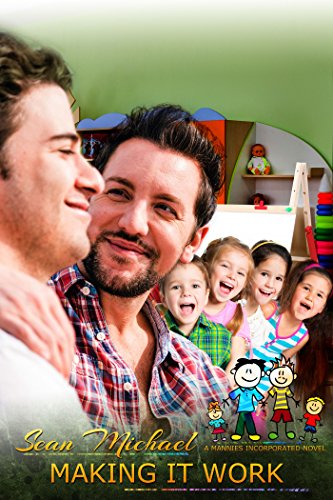 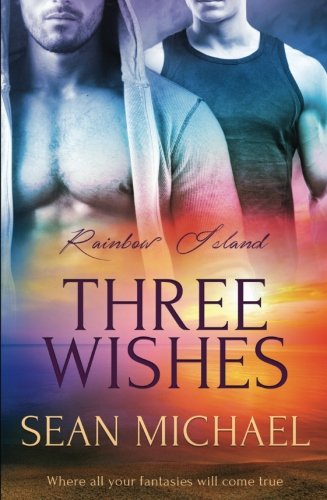 Seduced by the Tide by Sean Michael Blurb:

Deke has yet to meet a man who gives him a rush. Coast Guard rescue has kept the dragon shifter busy, but there’s no harder work than finding a mate. Then comes Bryan. Bearded and inked, the personal trainer turned mechanic smells of grease, sweat and red meat. How irresistibly human can you get? And when it comes to hot, slamming sex, they’re the perfect fit. Now all Deke has to do is to tell Bryan what he really is, and what he has planned for them.

Bryan has never met anyone like Deke, a consuming lover with a body so arousing it damn near hurts. And he knows how to use every inch of it. Yet he can’t shake the feeling that Deke is hiding something. Just not this—the stud he’s falling for is a centuries-old dragon who has marked him as a mate.

Bryan has to admit that something inside him is changing. For the first time ever, he’s satisfied, body and soul. If Deke really is telling the truth, this could be his destiny—if he’s ready to face it.

My Review of Seduced by the Tide by Sean Michael:

Seduced by the Tide by Sean Michael is the first of his stories that I have read in a while but I must admit, I was not a fan.  The book is so heavy on the sex that there is almost no character development, backstory, or plot except for the very basics.  I love a good, steamy romance book but this one needed more substance to balance ou the heat.

The premise of the story is good.  Bryan is a man’s man kind of guy.  Tattoo, beard, manly mechanic job, and lots of muscles.  He has a bit of a history in the foster system, some past family trauma issues that come out later in the book, and seems to be a decent human being.  He meets Deke through his neighbor (one of which is secretly a dragon) and things progress quickly.

Deke is an 800-year-old dragon who finds his brother’s neighbor fascinating.  A brief hookup turns into a weeklong sex fest and it turns out that Bryan is actually his soul mate.  When Deke tries to leave (he was only in the area for vacation), he realizes that the bond between them has already begun forming and he quits his job to head back to the love of his life. Once he returns to Bryan’s arms, they have to have lots and lots of sex to help Bryan recover from the stress of being without his mate and to help his body continue to change and adapt to his new soul mate status.

The story had real promise and I liked what I did know about the characters and basic plot but everything was just overpowered by the sex.  I wanted to learn more about the dragons and their history.  I wanted to find out more about the Fae tattoo artist who gave Bryan the tattoo that seemed to play such an important role in the story.  There was so much more that could have been included in this book but wasn’t.  It is a relatively long book but I am pretty sure that three-quarters of it is sex.  And while it starts off a bit rough but rather vanilla, it moves into some serious BDSM and hardcore kink at the end.

If you are looking for a M/M dragon shifter romance that is high on heat and low on plot, this one will be perfect.  However, I was starting to skim through all the sex looking for story towards the end and it definitely wasn’t enough to keep my attention for very long.

Book One of the Dragon Soul Series by Sean Michael

Meet the Beteferoce brothers. Five dragon shifters, each with a strong elemental power. And each with a fierce desire to find his soul mate… 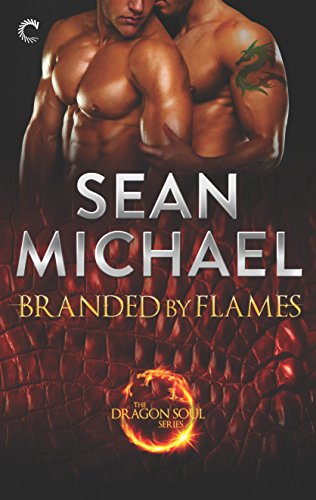 Read My Review of Dragon Consultant by Mell Eight 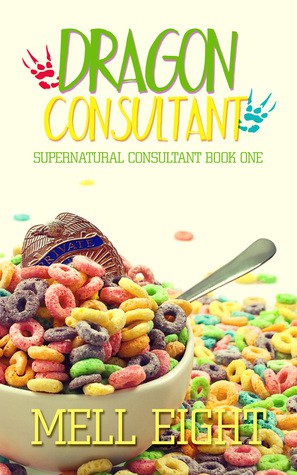