If you love good suspense novels, I just finished reading a phenomenal action romance story that I highly recommend.  Where Death Meets the Devil by L.J. Hayward is truly an amazing story that kept me glued to the book from start to finish.  Jack Reardon, former SAS soldier and current Australian Meta-State asset, meets Ethan Blade while tied to a chair in a torture shack.  A year later, Jack is home and finally getting his life on track but the mess that brought them together is far from over.  If you love  romantic thriller novels, read Trick Roller by Cordelia Kingsbridge.

Where Death Meets the Devil by L.J. Hayward 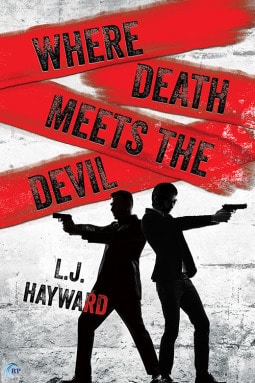 Title: Where Death Meets the Devil

Series: (according to the author there will be 2 more books in this series)

Other Books by L.J. Hayward : 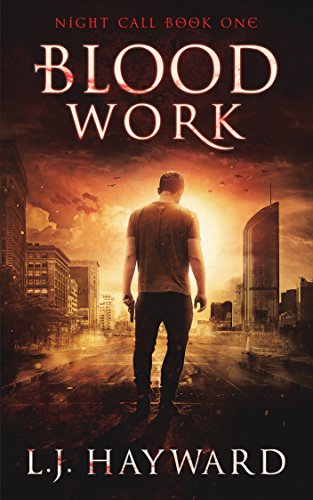 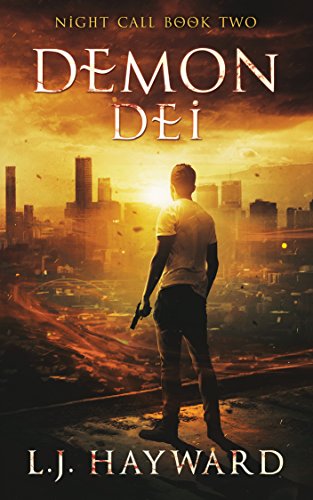 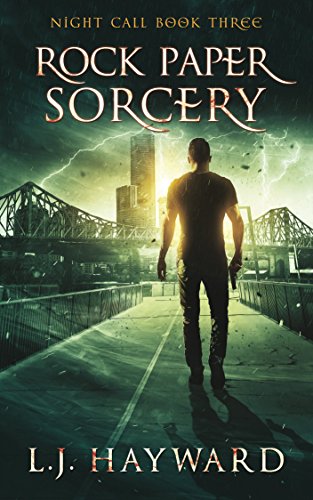 Jack Reardon, former SAS soldier and current Australian Meta-State asset, has seen some messy battles. But “messy” takes on a whole new meaning when he finds himself tied to a chair in a torture shack, his cover blown wide open, all thanks to notorious killer-for-hire Ethan Blade.

Blade is everything Jack doesn’t believe in: remorseless, detached, lawless. Yet, Jack’s only chance to survive is to strike a bargain with the devil and join forces with Blade. As they trek across a hostile desert, Jack learns that Blade is much more than a dead-eyed killer—and harder to resist than he should be.

A year later, Jack is home and finally getting his life on track. Then Ethan Blade reappears and throws it all into chaos once more. It’s impossible to trust the assassin, especially when his presence casts doubts on Jack’s loyalty to his country, but Jack cannot ignore what Blade’s return means: the mess that brought them together is far from over, and Ethan might just bring back the piece of Jack’s soul he thought he’d lost forever.

Love Good Suspense Novels? Buy this one now on Amazon!

Where Death Meets the Devil Review:

This is the first book by L.J. Hayward that I have read.  I can honestly say that it was a fabulous story that had my nose stuck in the book for the entire weekend. If you love good suspense novels, I highly recommend you purchase this one.  While it is listed currently as a standalone mystery novel, the author has commented on Goodreads that there are two more books coming in this series.  This romantic suspense story doesn’t end in a cliffhanger but it is definitely a ‘happy for now’ with plenty of room for more action and intrigue.

Where Death Meets the Devil by L.J. Hayward is listed as a gay romance novel, however, the focus of this book is definitely the mystery.  Jack is a government operative who meets Ethan while tied to a chair in a torture shack.  What follows is a well thought out suspense novel that takes place in two time periods.  Chapters alternate between THEN (a year ago) and NOW.  You essentially are reading two stories, the initial government operation that drew Jack into a crime boss’s lair and the more current story that takes place in the present as Jack and Ethan try to figure out where the internal threat to Jack’s agency is coming from. This isn’t mindless reading.  You need to follow the timeline as well as the plot to get the full picture of what is taking place.  I can promise you that it is worth every bit of attention you give to it.

Ethan is a mystery.  For most of the book, you really don’t know who’s side he is on.  Good guy?  Bad guy?  I actually think it is something in between.  Without giving away any spoilers, he is basically playing both sides of the fence to complete his real mission, which you learn more about as you dive into the book.  You get glimpses of the real Ethan but they are deeply hidden beneath fake layers of detachment and conniving intelligence.  In the end, I came to truly love this character.

Jack is former military and current government operative.  He is a phenomenal agent who is amazing at his job.  Jack has learned to compartmentalize things…although he struggles to keep the filing cabinet in his brain from overflowing and completely exploding everywhere.  He bounces between almost trusting Ethan and cursing his very existence.  At the beginning of the book, he starts out being very regimented but as the story goes on, he seems to learn how to fly by the seat of his pants.

I loved the relationship between these two men.  They are sort of enemies first who come to rely on each other out of sheer desperation. Even when they finally give in to their attraction, they are unwilling to admit it means more than just releasing some much needed tension. But, deep down, they are beginning to trust one another and are drawn to each other in a way that is both tender and scorchingly hot.  The romance is definitely secondary in this suspense novel, but it is beautifully written and I loved the sort of happy for now you get at the end.  Remember, the author is coming out with more books in this series so there is no marriage and a white picket fence at the end but you won’t be disappointed!

Honestly, L.J. Hayward is a fantastic writer.  The plot is intricate but well thought out and totally believable.  There are twists and turns in both the plot and the romance that have you eager to read more without being totally unbelievable.  There are some things in the story (mostly technology based) that are a bit beyond what I think is ‘real’ and leans more towards science fiction but who knows, maybe are military is way more advanced than I think it is!   Where Death Meets the Devil is incredibly well written with amazing character and plot development.  I am waiting very impatiently for the next two books in this series!

Read Where Death Meets the Devil by L.J. Hayward 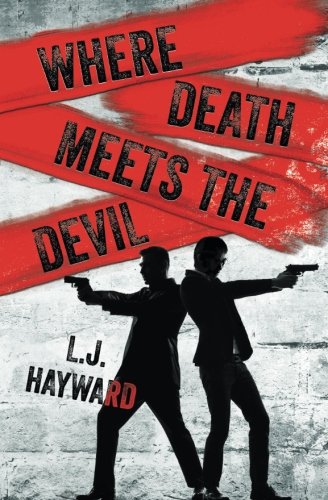