Looking for new adult romance books? You definitely need to read Five Dares by author Eli Easton. Andy Tyler has been the class daredevil since middle school. When a prank goes wrong lands him and his best friend Jake in trouble, he will have to face the greatest dare of all to make things right.  I received one copy of this book at no charge in exchange for my honest reviews but all opinions expressed here are my own. 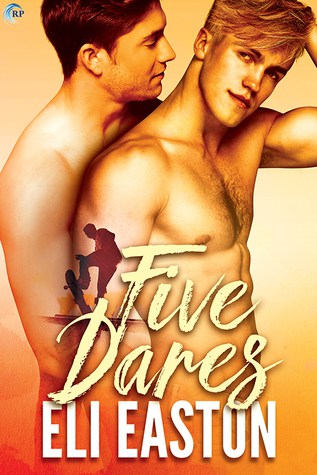 Other Books by Eli Easton: 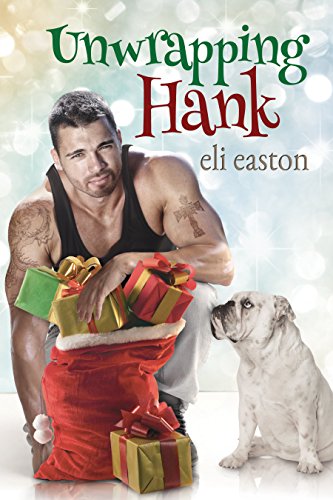 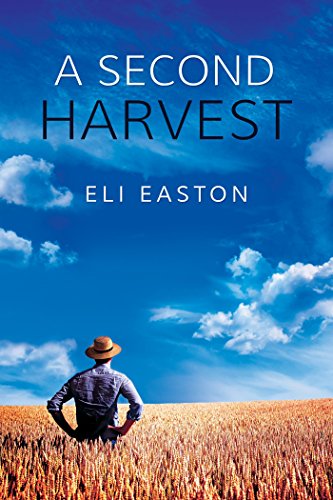 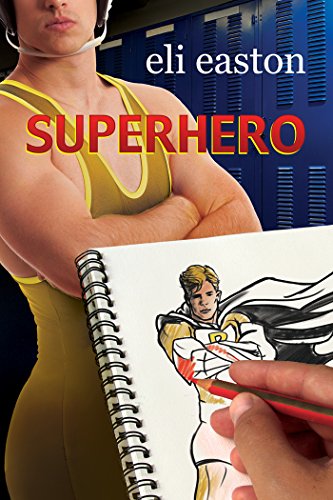 Andy Tyler has been the class daredevil since middle school. Over the years, he’s convinced his best friend, Jake Masterson, to perform some dangerous-looking stunts with him. But the dare they attempt on the night of their college graduation goes sideways. The firecrackers explode too soon and both of them end up with badly burned palms.

But hey, nothing gets the “terrible two-o” down for long, and they recuperate in style at Andy’s family cottage in Cape Cod. As the weeks go by, both Andy and Jake grow frustrated over the inability to use their hands for all sorts of daily activities–including getting off. So Andy begins a new series of dares that don’t just cross the friendship line, they obliterate it.

But what might be mere sexual relief to Andy is serious business to Jake, who only recently got over years of secret pining for his straight best friend. Inevitably, the burns heal, summer ends, and hearts are broken. To fix things, Andy will have to face the greatest dare of all.

Eli Easton is one of my all time favorite authors.  From her cute Howl at the Moon series to her Christmas romance Unwrapping Hank, I don’t think I have read a single one of her books that I haven’t enjoyed.  Five Dares is an interesting look on friendship and physical attraction.  If you are looking for new adult romance books, this is a great choice!

Andy thrives on adrenaline and is always up for a good dare. Jake usually just goes along for the ride. The latest challenge, unfortunately, results in serious injuries that leave both boys hands completely bandaged. Andy comes from family money which allows for an 8 week stay in Nantucket with Jake and nurses and caretakers as needed. You can tell that Andy’s daring nature is really a rebellion against his straight laced parents who’s expectations are suffocating him. Andy has let his dad plan his life for so long that he has no clue what he really wants. His dad has stressed responsibility and planning and Andrew is terrified to throw caution to the wind and grab what he wants. In fact, he doesn’t even KNOW what he wants.

Jake loves his mom and sister and hates that he has caused them grief but his infatuation with Andy has him saying yes to every hair brained scheme. He can’t seem to help it.  The things you do for young love, right? He is definitely the more timid of the two and I feel like I didn’t really get to know him as well as I did Andy.  The story is mainly Andy’s story, with bits of Jake included along the way.

Okay, there really isn’t much actual plot to the story other than their reminiscing about the past and making the most of the time they have together.  Throughout the story, you get a few random flashbacks highlighting their crazy antics over the past years. It gives you a good picture of the depth of their friendship and how the dares and bets have played a part throughout their lives. The guys are both torn in a way. Getting off with each other is convenient and they are best friends. But then why does the idea of moving apart at the end of the summer terrify them so much.  I think that Andy realizes deep down that he cares for Jake as more than a friend but he just can’t consciously admit that til about 3/4 of the way through the book.

Okay, these guys are young and horny.  At first, Andy just wants to get off and Jake is just right there, you know?  Jake thinks he can go into this thing without his heart getting involved but he is so very wrong.  Along the way, they figure out that what they have is way more than just convenience.  But, is it just for now?  Can there be more for them in the future?  They care about each other, have chemistry, and the idea of saying goodbye hurts them both.  They will figure out the emotions eventually but until then, they spend a LOT of time in bed!

A few random notes and thoughts as I read the book:

If you are looking for new adult romance books, you definitely need to read Five Dares by author Eli Easton.  I got side tracked a bit in the middle and really wanted to see a bit more about Jake but overall, this was a really good story.  I loved the self discovery that Andy went through and even though the situation itself was a bit far fetched, I really loved how the author put the story together.