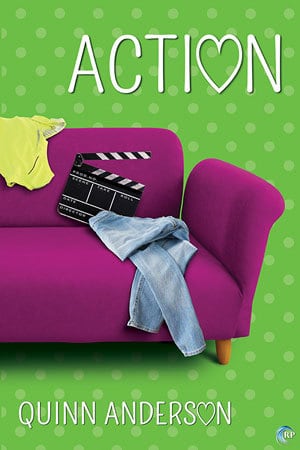 Learn more about Quinn Anderson by checking out the author’s website.

Pete is in a rut, though, and he knows it. And what’s worse, his boss knows it. If he can’t reignite his passion for the biz, he’s going to have trouble paying his none-too-cheap college tuition. 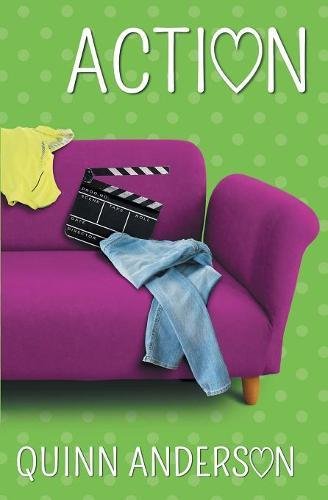 My Review of Action  by Quinn Anderson:

Pete is earning his way through school by filming porn.  He is actually a rather awkward and slightly dorky guy who doesn’t do all that well in social situations.  However, he has a great body and for some reason, when he is in front of the camera, he loses his awkwardness and is an amazing adult film actor.  However, he is in a rut and doesn’t know what to do about it.  Then, his boss puts him into a summer movie she is directing with an up and coming guy named Kyle Darko.  There is instant heat between these two but it is more than just sexual chemistry.  There is an emotional thread weaving the two of these guys together and the lines between acting and reality are getting a little bit blurred.

The whole book is really very well written, with smooth dialogue and some nice banter and light-heartedness to it.  There are several well-developed secondary characters and a nice happily ever after to put a smile on your face. 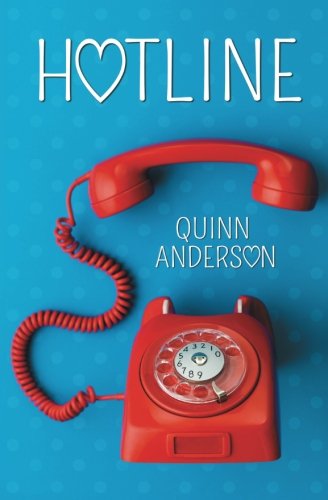 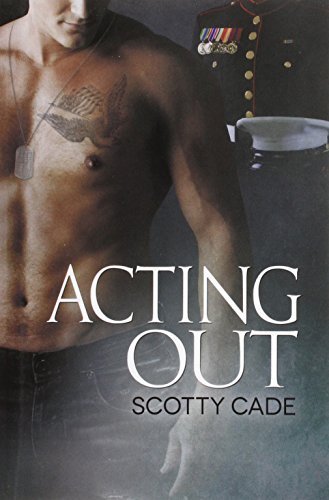 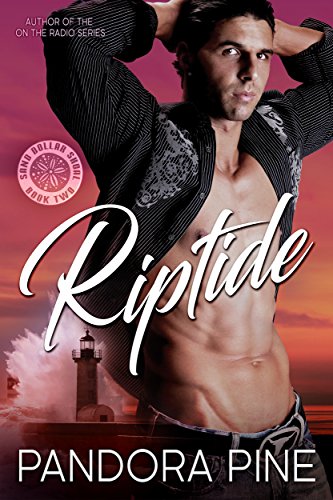