You are here: Home / Archives for Lyrical Shine 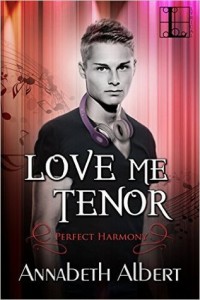 Thanks so much for checking out today’s book review.  In Love Me Tenor by Annabeth Albert, Trevor Daniels has nowhere to go and a useless degree that won’t get him a job. He takes his chances on a reality show aimed at finding the next big boy band and discovers Jalen Smith.  Jalen is more […] 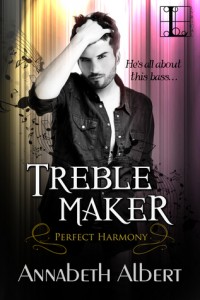 In Treble Maker by Annabeth Albert, Cody Rivers is determined to be a rock star.  Joining an a cappella group for a new singing competition show could be his last chance at real fame—unless the college boy from the heart of the country messes it up for him.  I received one copy of this book […]