Tease is Book 4 of the Temptation Series by Ella Frank.  This gay romance series is one of the best I have ever read, and I have been reading this genre for quite some time.  This is a continuation of Tate and Logan’s story, which started in Book 1.  You really do need to read them all in order to truly appreciate and understand the depth of emotion between these two men, along with the events that have defined their relationship.  I highly recommend you buy the entire series and set aside a full weekend to read them all from start to finish! 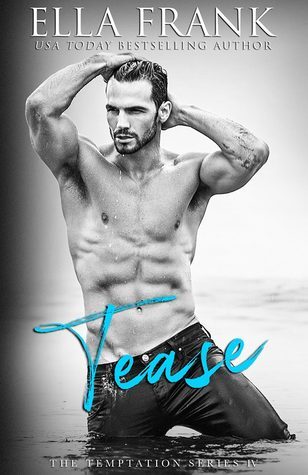 Learn more about Ella Frank by checking out the author’s website or following along on Goodreads or Twitter.

Now, as they approach the next chapter of their lives Logan is determined they won’t end up like many of their friends. Settled. Domestic. Boring. However, that’s easier said than done. With busy careers and working odd hours, finding time for one another is becoming increasingly difficult.

But that sh*t isn’t going to fly with Logan or Tate.

The two of them are determined to compromise to get what it is they want, and what they want is each other.

Tease is the sexy, tantalizing continuation of the two men who stole your heart…and popped your cherry.

Tease by Ella Frank is just as emotional and passionate as the first three books in this series.  Tate and Logan have been together for four years.  In book one, they meet and Tate has to come to grips with the fact that he is attracted to a guy for the first time in his life.  Books two and three continue their relationship but throw hurdles of family, work, and life in their way.  Building trust, learning to lose their hearts to each other and struggling to make a life together.  Book 4 brings with it struggles of domestication and what that means for their lives.  Logan is not a domesticated sort of guy and the idea that they are becoming settled is hard for him to handle.

Just like in the other books, Logan is a very bold personality.  He is arrogant and has absolutely zero filter when it comes to saying what he means.  However, he also has this underlying layer of vulnerability that he tries SO hard to hide.  While he boldly proclaims that he refuses to become domesticated, in a tiny voice he is actually whispering his insecurities about what settling down means for their relationship.  He is a complicated man and one that is incredibly hot and absolutely knows it!

I love Tate’s personality.  He is calm against the storm that Logan creates but he knows how to take charge when he needs to.  And Logan NEEDS him to take charge occasionally, even if he doesn’t always admit it.  Tate is steadfast and confident and gives Logan a bit of an anchor to hold on to when he gets insecure about the future of their relationship.

If you like a ton of heat in your romance, this one will leave you absolutely breathless.  Ella Frank can seriously write an amazing sex scene that practically sets your kindle on fire.  These two guys play rough, talk dirty, and take turns throwing each other around.  However, in each and every interaction, there is so much more than just sex.  These guys are so passionately in love it is breathtaking and through all the heat and filthy talk comes a layer of emotion that is staggering.

Throughout the story, you will catch up with some of the other characters from previous books.  Logan’s family and friends and even some of Tate’s family, who have had a hard time dealing with Tate’s choice of life partner.

Tate and Logan are just as sweet, sexy and strong as they have been throughout the other three books.  Tease is a continuation of their story with all the light-hearted banter and heated sex appeal that I fell in love with in the previous stories.  Rumor has it that there will be even more books in the Temptation Series by Ella Frank and I will definitely be putting them on autobuy!

Other Books in the Temptation Series by Ella Frank:

Since Tease is book 4 of the Temptation Series, you really need to start at book one to fully understand the relationship between Tate and Logan.  Before I read Tease, I went back and read the other three books in the series and loved them just as much the second time around as I did the first.  Click on the images below to head over to Amazon and purchase the other books in the Temptation Series by Ella Frank.  You will be VERY glad you did.  They are all 5-star reads and worth every penny!

Other Books By Ella Frank 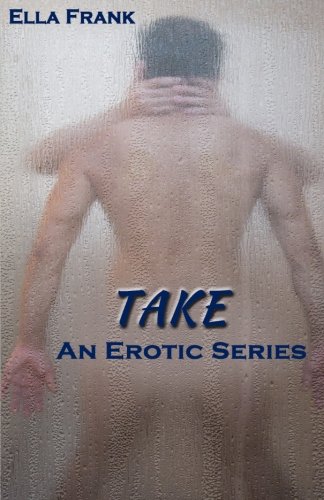 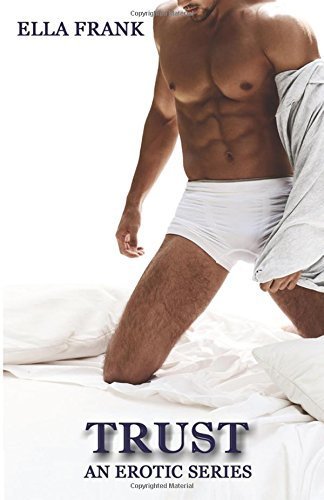 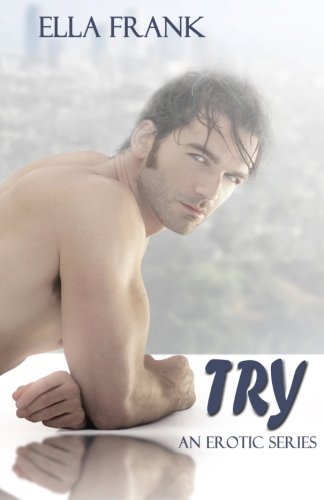 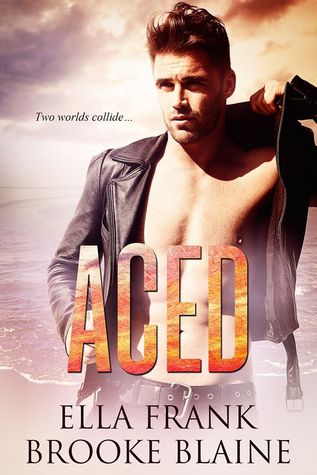