You are here: Home / Archives for Sean Michael 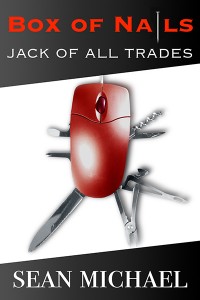 Author Name: Sean Michael Book Name: Jack of All Trades Series: Box of Nails Book: Four Release Date: September 30, 2015 Blurb: Brad is crashing in his cousin Stephen’s room while he tries to sort out his life. A perpetual student, he still hasn’t settled on a major after a half dozen years at University. […]

In Two Howls by Sean Michael Max is on the run, but is he running from his past, or toward his future? Only Ulf knows…Two Howls is a classic Sean Michael story with a simple plot, plenty of sex, and a happily ever after.   I received a copy of this book at no charge in […] 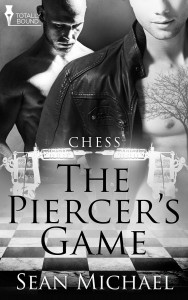